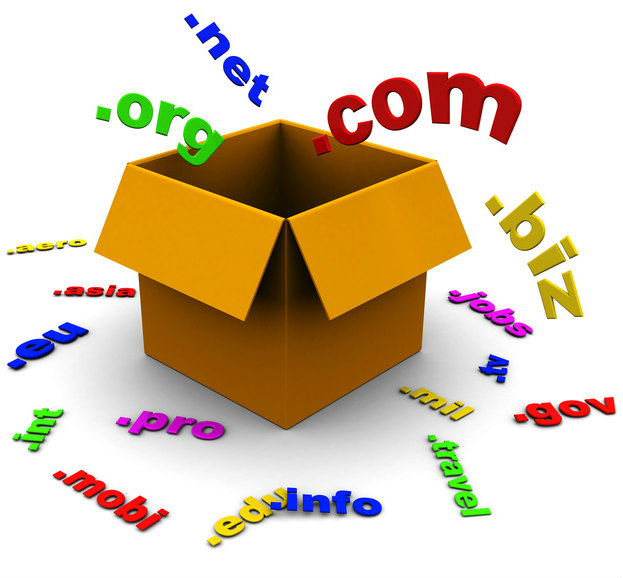 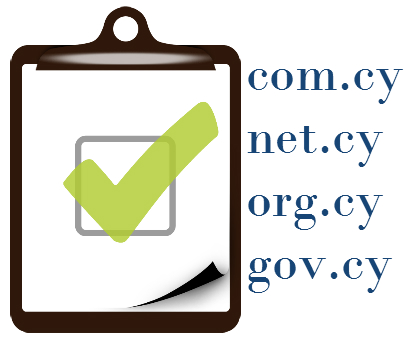 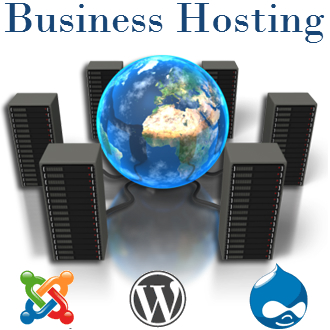 When Chris Reynolds opened his June PayPal e-mail statement, something was off.

Money that would make Reynolds -- who also sells auto parts on eBay in his spare time -- the richest man in the world by a long shot. 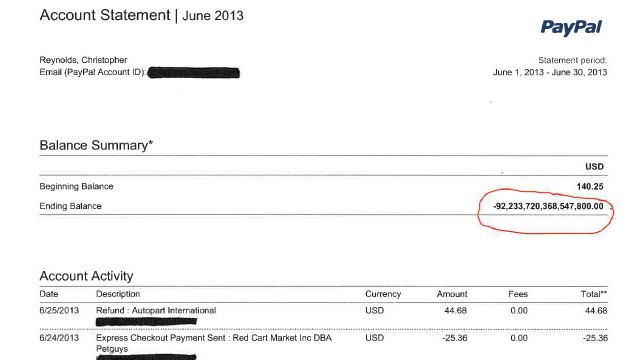